Low energy antiprotons as a probe for nuclear structure remains unexploited despite past pioneer works at Brookhaven and CERN. The advent of new facilities, namely the ELENA low energy antiproton ring at CERN and the european Facility of Antiproton and Ion Research (FAIR) in Germany open a wide range of perspectives. Nuclear structure studies with antiprotons require microscopic potentials and approaches to describe the interaction of low energy antiprotons with nuclei. The formation and decay processes of antiprotonic atoms is important to address the sensitivity of antiprotons to the nuclear density radial distribution. In this workshop, past work with low energy antiprotons for nuclear physics will be reviewed in a critical way. New perspectives opened by the recent developments in the theory of nuclear interactions and in the treatment of the nuclear many-body problem, as well as the new facilities ELENA at CERN and FAIR will be discussed. 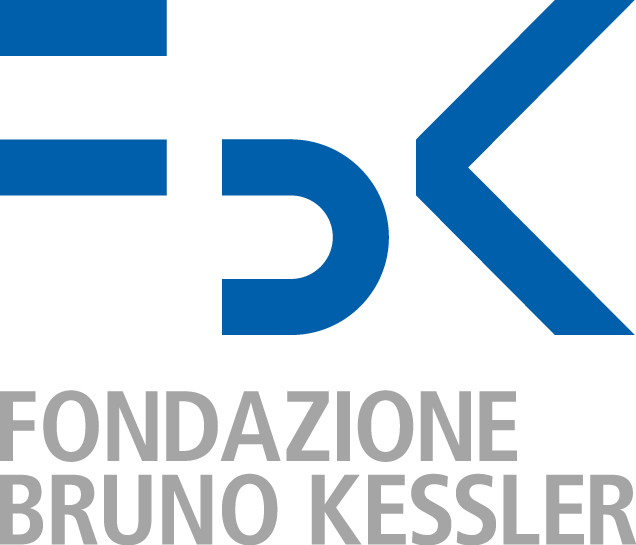